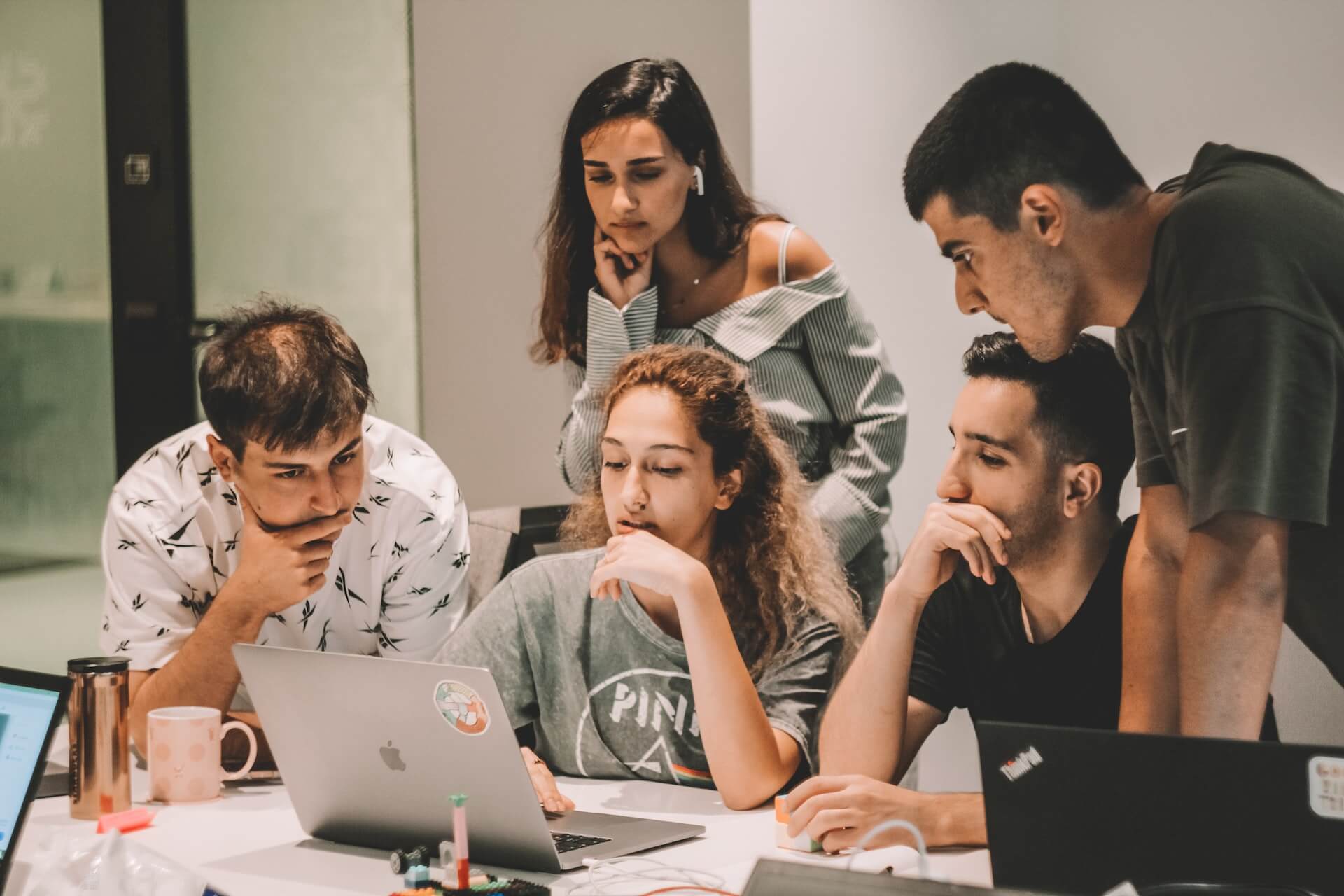 GetDandy To Deal With Bad Reviews

Irvine, CA based GetDandy is offering their expertise in reputation management to businesses that have experienced issues with problematic reviews. Given how vital customer reviews are to a business’ online standing, both in their community and among search engine algorithms, the company’s ability to take unfair reviews down can be extremely helpful. See more here: www.getdandy.com.

While the agency acknowledges that some negative customer reviews will undoubtedly be an accurate portrayal of their experience with a business, a malicious party or group can sometimes weaponize this feature to tank a business’ reputation by flooding them with negative reviews that make them appear unreliable or untrustworthy to potential customers. GetDandy, having observed how a business can suffer as a result of such attacks, developed a system that allowed them to remove such reviews.

“Crucially,” the agency explains, “we are able to remove such reviews while remaining in full compliance with Google’s policies and expectations. Our aim is not to stifle a customer’s right to share their true thoughts about a business they patronized, especially given that this would also run afoul of Google’s expectations. Instead, we investigate the source of reviews and identify how the poster themselves may violate the platform’s policies. When enough evidence is accrued and we can demonstrate that a review was posted in bad faith, it can be taken down.”

They clarify that Google is only a single example of the platforms they are able to work on, although it is one of the most prominent given how widespread the search engine’s use is. Each platform is different, and their respective administrators enforce different policies for their users, so the system cannot be deployed in a one-size-fits all manner. However, GetDandy has taken the time to understand what each platform is looking for (and what it will not tolerate under its policies). As a result, they are highly effective on every platform, and they have helped many businesses take down false reviews on Yelp, Tripadvisor, Facebook and other review sites in addition to Google.

The agency further assures that their team is aware of how often such platforms tend to update their policies — and how such updates can have a strong influence on how reviews are aggregated and treated. As powerful as their system for removing reviews is today, they are constantly working to improve its capabilities and ensure it remains effective as each platform’s updates are rolled out.

GetDandy’s team has perfected this technique to the point that they are able to do it at scale. In one case study the agency proudly shares with interested parties, they describe in detail how they managed to remove around 10,000 defamatory reviews from a law firm’s profile. The firm, which otherwise enjoyed a stellar reputation among its clientele, was adversely affected by this onslaught of reviews, but they were fortunate to have GetDandy on their team. Thanks to GetDandy’s efforts, the reviews were completely removed, and they no longer have an impact on the firm’s online reach or even the first impression they impart on new clients.

GetDandy’s proprietary technique is heavily resource-intensive, which is why the team turned to machine learning in order to deal with large volumes of bad reviews in an appropriate time frame. The longer bad reviews are allowed to stand, the agency explains, the bigger their impact will be — and the longer it will take the business to recover their momentum, if they are able to capture their audience again at all.

Time is often of the essence, and this is another reason why GetDandy decided to employ machine learning. As they state on their website, “Our machine learning technology scans every one of your negative reviews and finds violations that humans cannot. We have a proprietary method to communicate these findings directly with the review sites on your behalf and get the bad reviews removed.”

Businesses may be skeptical of this, but they are all invited to learn more by booking a 15 minute demo with GetDandy at their convenience. In this demo, the agency will demonstrate how their process works and what clients can expect of their services. A demo can be booked via the agency’s official website. Businesses may also contact GetDandy via phone or email.