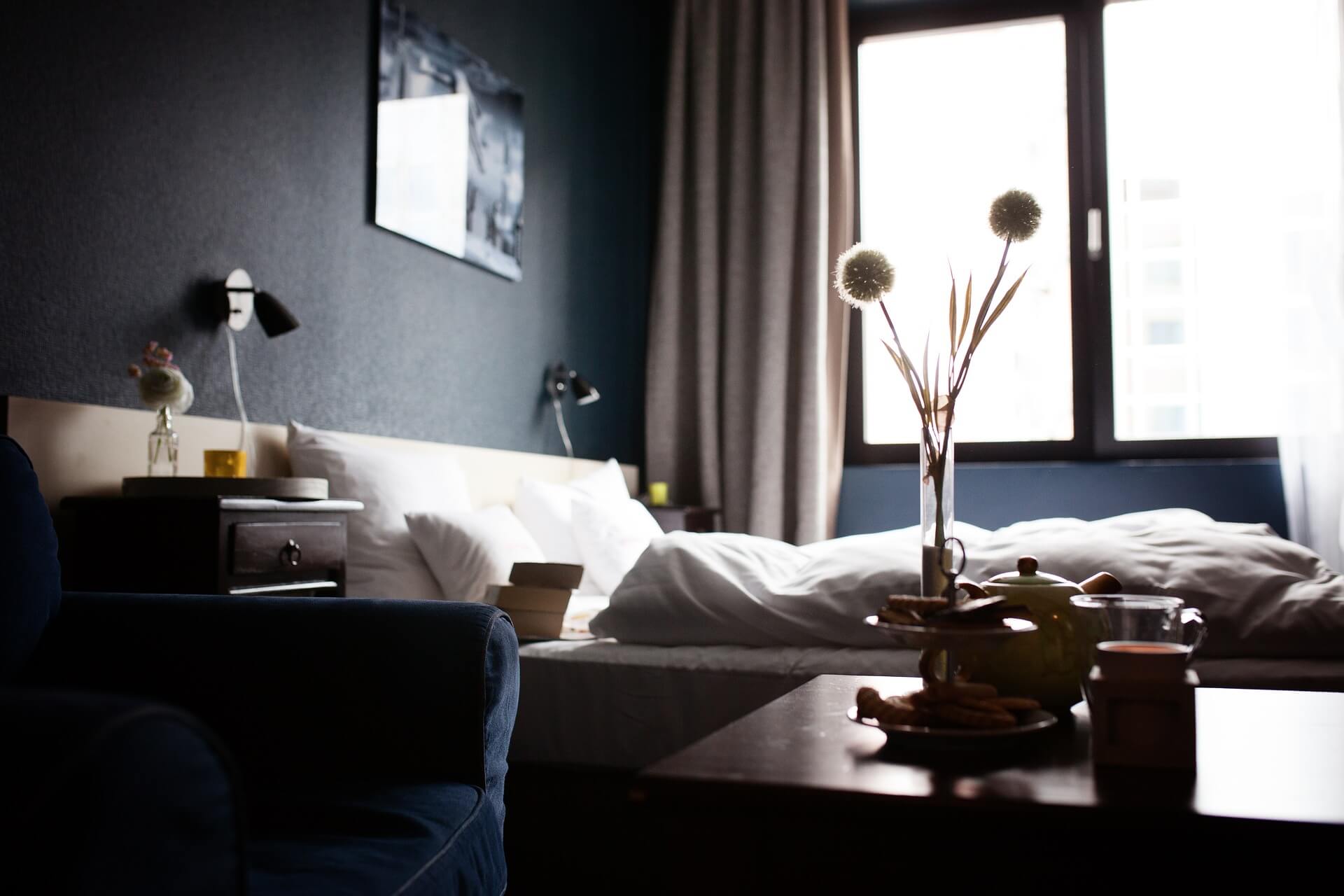 All-in-one online reputation management tool Dandy has revealed that its suite of software services was able to help a Tennessee hotel remove over 60 negative reviews from its Google My Business page and increase its average star rating by half a point. The company has detailed the strategies it used for the client in a case study that can be found at: https://getdandy.com/view-case-study-hotel .

The hotel is a premier intimate boutique-style hotel in Gatlinburg, TN, a mountain resort city on the border of the Great Smoky Mountains National Park.

The hotel’s owners approached Dandy after finding out about the company’s track record of offering effective online reputation management services. Dandy’s software suite proved to be incredibly helpful to the hotel’s management who were then able to dispute negative reviews and have them removed, capture tons of new positive reviews, and also manage all of the review activity and customer feedback from a unified dashboard. This not only helped the hotel drastically improve its review score on Google My Business but also helped it save money on the time spent by employees on tracking and responding to online reviews.

The hotel signed up for Dandy’s Review Removal, Reputation Management, and Review Generation services. Dandy uses machine learning technology to instantly and automatically flag reviews that it feels might be suspicious such as those coming from competitors, ex-employees with an ax to grind, or even bots that leave generic feedback and bring down the overall review score. Dandy also offered the hotel a way to get more reviews through the use of survey forms that go out to the hotel’s real customers via SMS or email. These forms make it easier for customers to post their reviews directly to the hotel’s Google My Business page, netting the hotel several real 5-star reviews that pull up the aggregate review score.

The Tennessee hotel was able to remove 63 negative reviews in just 90 days. Dandy’s Review Generation services also helped it net over 100 5-star reviews over the same time. In terms of cost savings, the hotel reported that it was saving 10 hours per week after switching to Dandy’s dashboard which lets them manage reviews from a single online portal. Finally, the hotel’s review score went up by one-half of an average star rating which translated to a 4% rise in annual revenue.

A spokesperson for Dandy talks about how the reputation management software platform was able to help the hotel by saying, “When the hotel’s owners approached us, they had recently renovated it and were hoping that the refreshed premises and amenities would transfer to good feedback on its online profiles. However, the change was not happening fast enough and its online reputation was still held back due to the several customer testimonials from before the renovations. It also faced the problem of defamatory reviews posted in bad faith to drag down its business. With our range of software services, the hotel was able to turn around its fortunes in just 90 days. Today it has a respectable rating of 4.1 out of 5.0 from almost 575 reviews on its Google My Business listing. We are proud of the difference that we were able to make for the Tennessee hotel and if you are struggling with the same problems with your online reputation, we urge you to head over to our website and find out how we can help you change course swiftly.”